Granny's Got Game is a documentary film about a senior women's basketball team in North Carolina. These seven fiercely competitive women in their seventies battle physical limitations and skepticism to keep doing what they love.  The film follows them for a year as they compete for another National Senior Games championship.  After two decades together, these women are more than a team...they are a family. 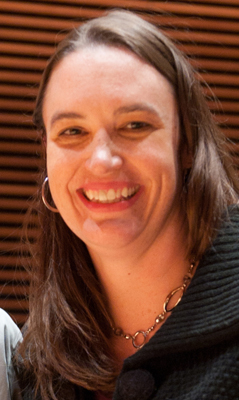 Angela started editing video in high school where she was lucky enough to have access to an editing suite at the vocational school.  Her interest in the technical aspects of video led her to study electrical engineering and computer science at Vanderbilt University. While at Vanderbilt, Angela played a key role for the top-ranked women's basketball team from 1994-1997.  She was selected to play for USA Basketball representing the United States in international tournaments, winning a gold medal in 1994 and a bronze medal in 1995. Angela turned down a position in the WNBA to start her career as a software engineer for Motorola and Sony-Ericsson, where she was a technical team leader coordinating international projects.  After a motherhood sabbatical, Angela started her own video production company in 2007.  Her love of telling personal narratives led her into documentary work.  Angela has recently graduated from Duke University's Center for Documentary Studies.  This is her first film. 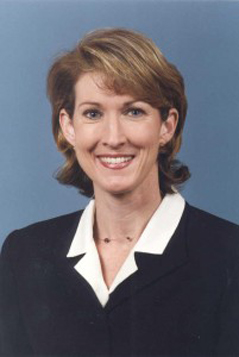 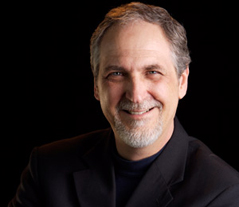 Fred Story is based in Charlotte, NC.  Originally working in radio, he left the broadcasting industry in 1990 to formally launch his scoring career by forming Concentrix Music. Story is the winner of Five Regional Emmy Awards, most recently for his score to the documentary North Carolina's World War II Experience for North Carolina Public Television. He has also won three Telly Awards, over 20 Addy Awards, a New York Festivals Award and dozens of Silver Microphone Awards. He has contributed original music to such TV programs as Red October for Discovery, Pope John Paul II - A Light For The Nations originally for ABC Network, seven seasons of Food Finds for Food Network, and for the PBS programs Thank You Eddie Hart, Marching Once More and Laugh At Us. Story has also contributed the scores to a number of feature and documentary films, including A Man Named Pearl, Children of All Ages, Redneck Roots, Among Brothers, Fudgie and Jane, Liberating Jesse, Saying Goodbye and Margaret Mitchell: American Rebel. 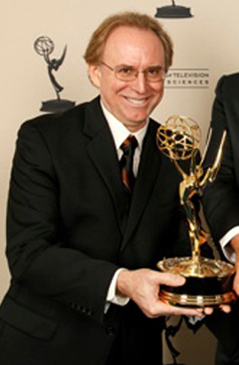 Bill Jackson has been mixing records, film, and television most of his life, and has earned an Emmy Award for outstanding Sound Mixing for HBO's Entourage. His other recent credits include Supernatural, Rescue Me, and Drop Dead Diva. Jackson was a musician in his youth and spent much of his early career as a recording engineer in the record industry. He has engineered a number of gold and platinum records for such artists as Los Lobos and Sheila E, and was introduced to film work through composer Danny Elfman, with whom he had worked on several album projects for the band Oingo Boingo.

Stephen van Vuuren is an award-winning filmmaker, musician, photographer and ubergeek. He grew up in Johannesburg, South Africa and Knoxville, Tennessee. His father purchased him a manual 35mm camera when he as 12 and his love of image-making began. He’s directed, produced and/or shot over twenty feature and short narrative,  documentary, experimental and animation films that have screened at numerous festivals and in cyberspace. Stephen founded SV2 Studios in 2000 which focus in indie film production and post-production, including digital cinema mastering. He is currently working on the amazing not for profit project IN SATURN’S RINGS for IMAX Theaters.